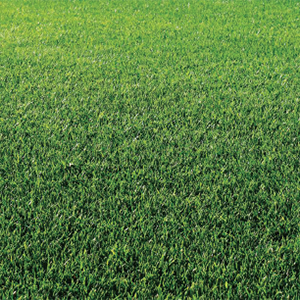 New Sealand is adapted in the northern climates and displays good winter color retention and early spring green-up. New Sealand applied by itself, in the southern overseeding of dormant bermudagrass, is quick to establish and displays good traffic tolerance. With its early maturity, New Sealand will offer an easier transition for bermudagrass coming out of winter dormancy. This trait also makes it an excellent component in overseeding blends.