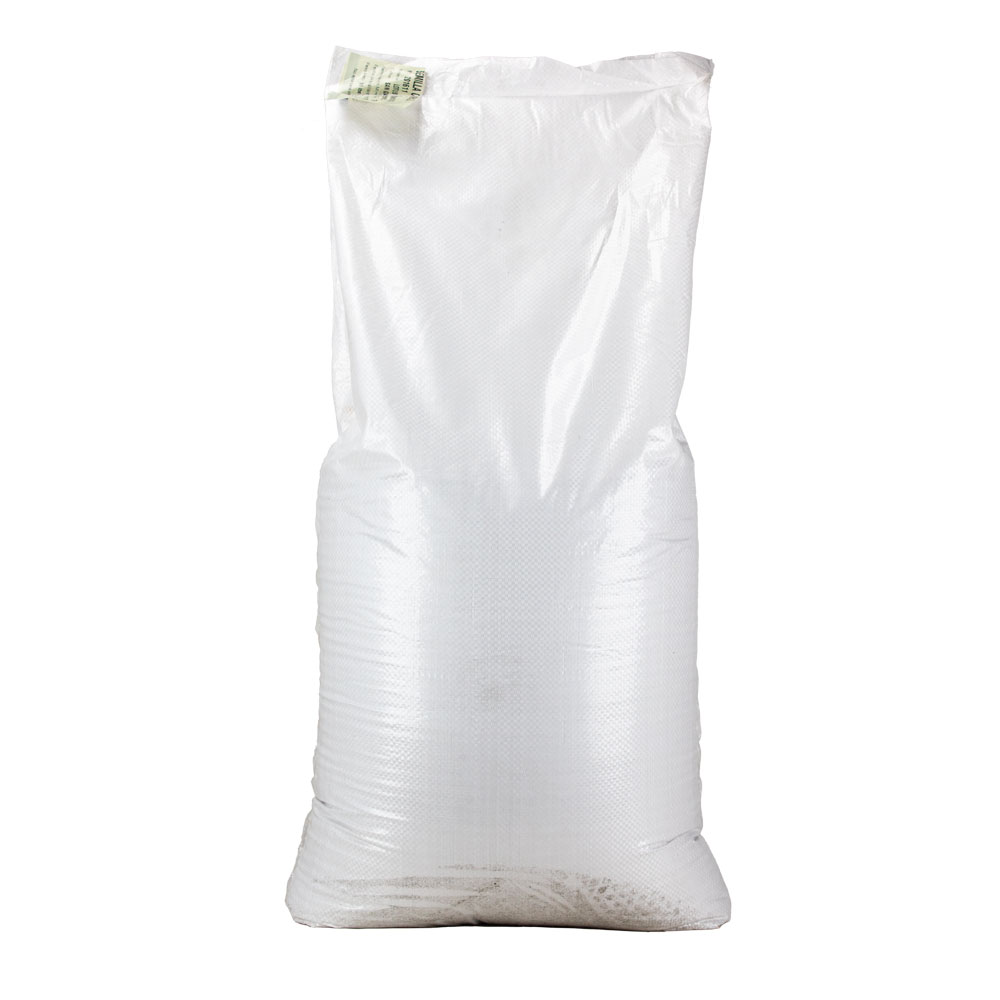 San Gabriel Birdsfoot Trefoil is a naturalized erect strain from Rio Grande do Sul in southern Brazil. It is known to be a high quality, non-bloating legume for pastures, hay, and stock-piling. Can be grown on low pH (5.5) soils with low fertility and will tolerate short periods of flooding better than alfalfa. It is used primarily in combination with cocksfoot on acid soils and can be used with phalaris/fescues in waterlogged soils. It is cold and frost tolerant and requires a rainfall of 600mm.