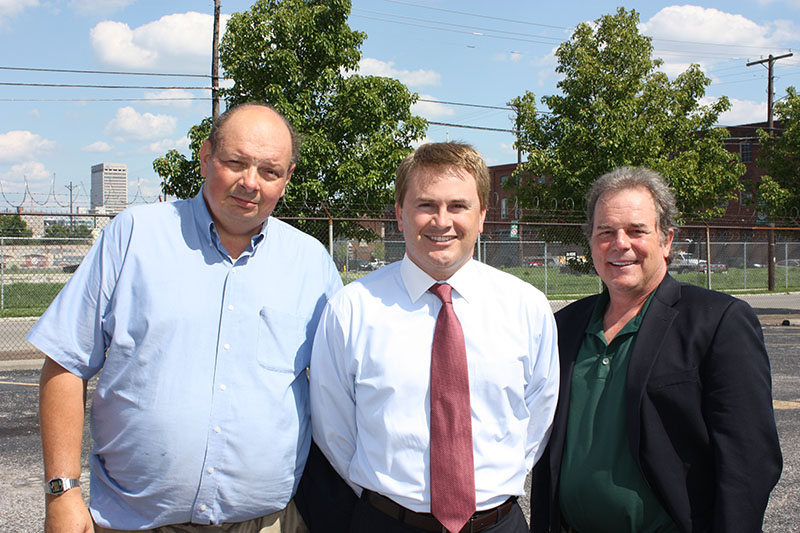 “It looks like we’re getting down the road with hemp,” he said of the legislation.

“We are staunchly behind the hemp bill,” Caudill added. “We would like to see it (become law), as much as possible, unchanged.”

Continue to the Business First Article