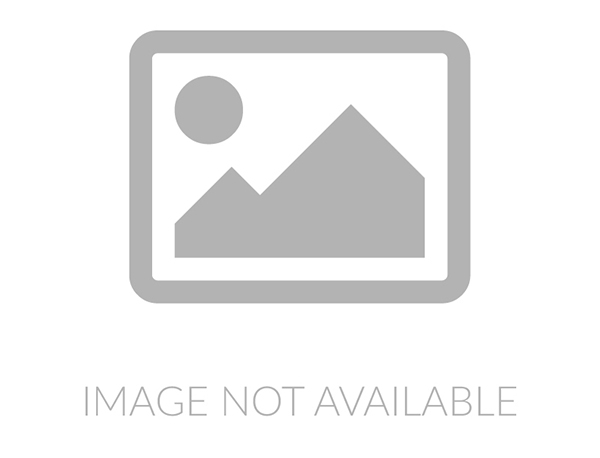 Winter wheat is an annual cereal grain that is commonly used for grazing, forage production and cover crops. As a cover crop, it helps prevents soil erosion and outcompeting weed species. It’s less likely than barley or rye to become a weed and is easier to kill. It is increasingly grown instead of rye because it is cheaper and easier to manage in spring. Wheat enhances cycling of N, P and K. A heavy N feeder in spring, wheat takes up N relatively slowly in autumn. All the nutrients are recycled when wheat is managed as a cover crop, giving it a role in scavenging excess nitrogen. It prefers well drained, fertile soils.