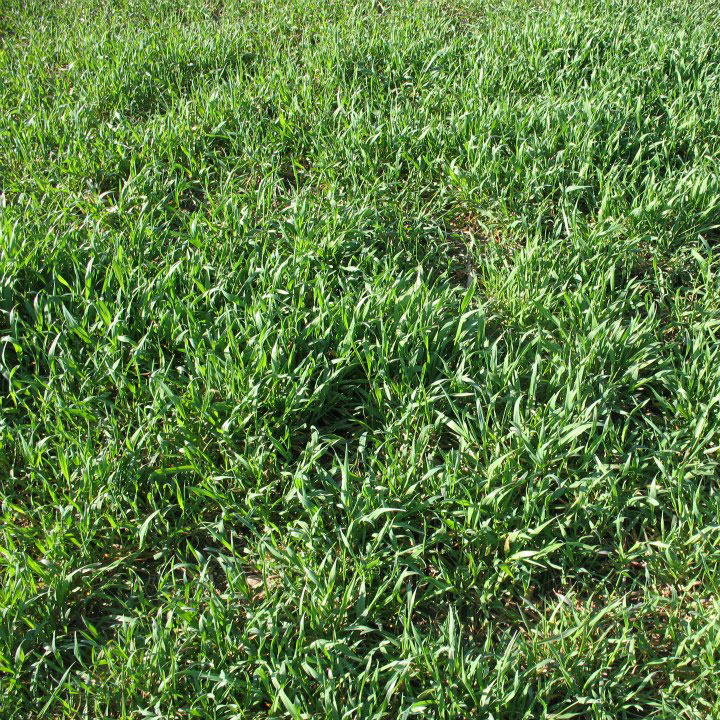 Winter Rye is an erect annual grass commonly used for spring forage production, pasture, green chop, and as haylage. It is widely adapted across the United States and can be grown under a broad range of conditions. Winter Rye is planted in the fall and can germinate quickly in cool soils. Rye’s deep roots help prevent compaction in annually tilled fields, and because its roots are quite extensive, rye also has a positive effect on soil tilth. Winter rye can be grown in mixtures with a legume such as hairy vetch and/or crimson clove. Thrives on well-drained loamy soils.